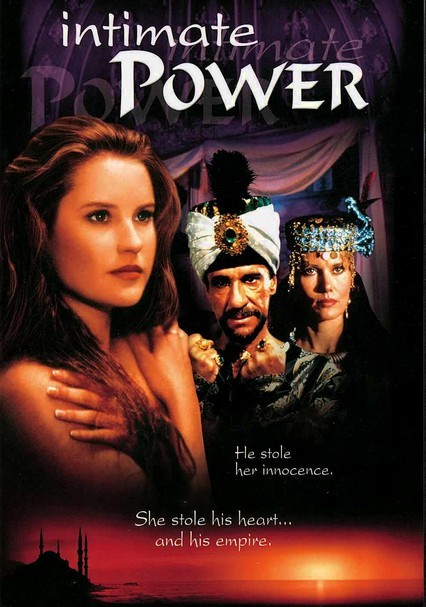 1989 R 1h 44m DVD
Based on a true story, this sweeping docudrama stars Amber O'Shea as French schoolgirl Aimée Dubucq de Rivéry, who's sold into slavery and forced into a sultan's harem in 19th-century Turkey -- where she's repelled by the cruelty of the culture. After bearing the sultan (F. Murray Abraham) a son, Aimée proceeds to teach him the value of human rights and freedom, hoping for reform when he takes the reins of power.