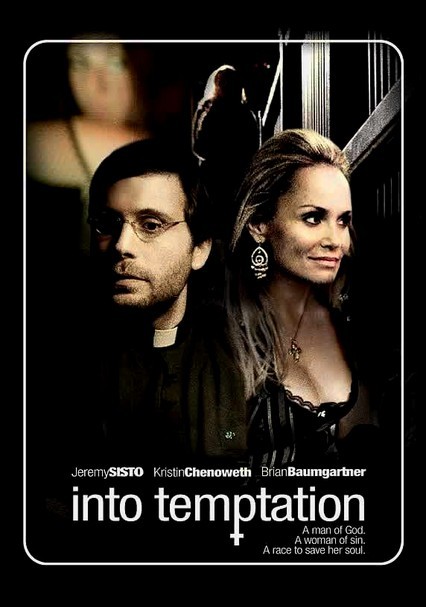 2009 R 1h 35m DVD
After prostitute Linda (Kristin Chenoweth) confesses she's going to kill herself on her birthday, jaded priest John Buerlein (Jeremy Sisto) becomes obsessed with saving the mysterious beauty. As he searches for her, he finds himself drawn into the seamy underbelly of the city. His quest has him haunting strip clubs and brothels, while he faces the doubts of his congregation and his mentor (Brian Baumgartner) in this gripping drama.