Into The Fire: American Women in the Spanish Civil War 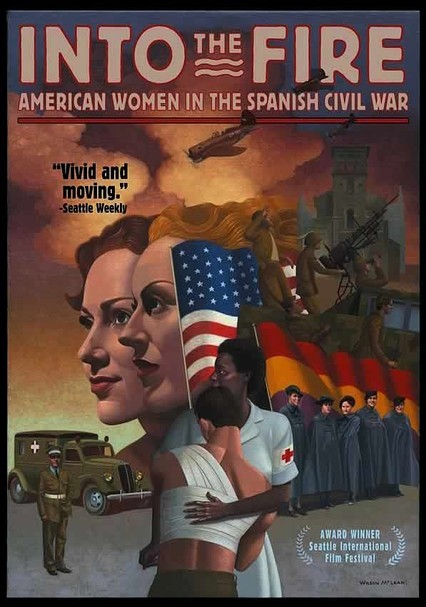 Into The Fire: American Women in the Spanish Civil War

2002 NR 0h 58m DVD
Filmmaker Julia Newman interviews more than a dozen American women -- including nurses, notable authors and others -- who defied the U.S. government in 1936 to support the newly elected democratic government of Spain in its fight against a right-wing military faction led by Gen. Francisco Franco. The result is a thought-provoking study of the Spanish Civil War, a key battle in the European fight against fascism.