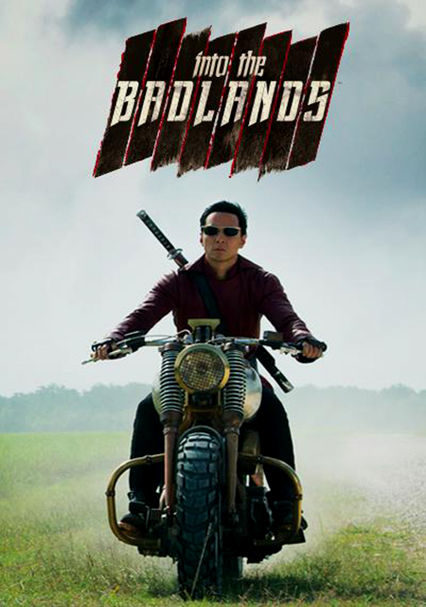 2015 TV-14 2 seasons
After a much-feared warrior saves a young man's life, the two join forces to pursue their personal crusades for enlightenment, setting forth into a savage postapocalyptic land controlled by seven feudal barons.

In a world of constantly clashing feudal armies, an expert swordsman pursues a personal mission in the dangerous landscape of a postapocalyptic America, accompanied by the young boy he rescued from brutal outlaws.

Season two of the martial arts drama finds Sunny and M.K. separated and scattered to the wind, each imprisoned in unlikely places. While M.K. struggles to control his powers, Sunny is determined to fight his way back into the Badlands to find his family — or die trying. On their journey, Clipper and Colt are assisted by new allies whose motivations may be anything but pure. Meanwhile, The Widow continues to consolidate power against the other Barons, while a dark and mysterious threat prepares to exact revenge on them all.