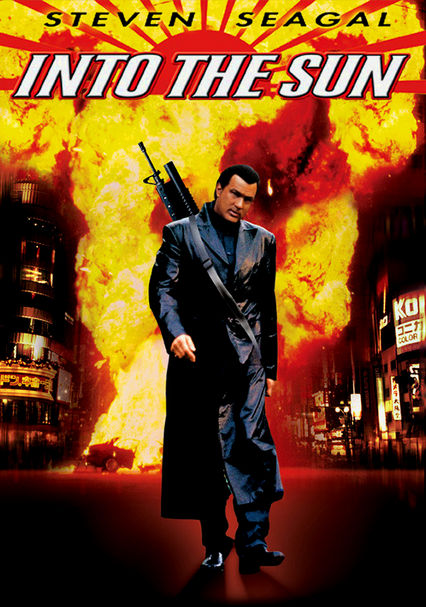 2004 R 1h 32m DVD
Called to investigate the assassination of Tokyo's governor, a CIA operative raised by the yakuza is forced to reenter that perilous underworld, where he uncovers a terrorist ring spearheaded by a yakuza leader tied to the Chinese Mafia.