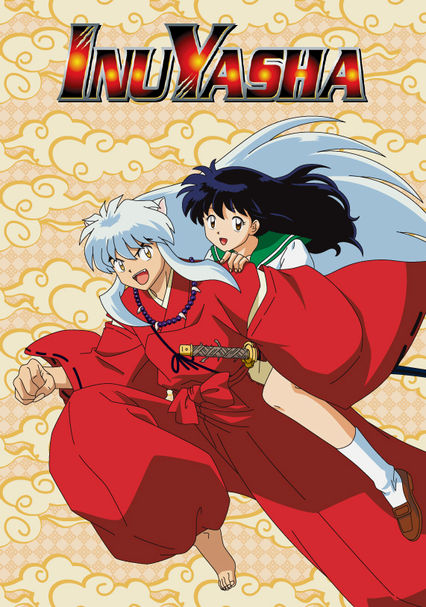 2000 TV-14 1 season
After being yanked into the ancient well of her family's shrine, schoolgirl Kagome Higurashi emerges in feudal Japan, where she must collect the scattered shards of the sacred Jewel of Four Souls while eluding covetous half-demon InuYasha.

Anime goes medieval when teenager Kagome Higurashi tumbles into a well and finds herself in ancient Japan populated by ghouls and goblins. Luckily, she finds a friend in canine-like creature Inu-Yasha. He's convinced Kagome's the reincarnation of a maiden he's encountered before. Together, they search for the Jewel of Four Souls, a quest that makes Kagome face questions about her past identity.

Parents need to know that although some episodes of this fantasy-themed anime are tween-friendly, there is a fair amount of fighting, mostly between different species of demon. While older kids should be fine with it, younger kids could get a little scared. Other than that, there's a bit of salty language (of the "damn," "bastard," and "crap" variety), some innuendo and partial nudity in later episodes (nothing overly graphic), and one of the main characters has a nasty temper -- but teamwork usually rules the day.

Kagome has a bit of a crush on InuYasha, which sometimes leads to some angst and drama. Some characters are flirty and suggestive, and later episodes include some animated partial nudity.

Swordplay and magic are used for violence, but there's no notable bloodshed.

The team works together to defeat enemies, though InuYasha is a hothead who needs help controlling his temper. Strong female characters, including Kagome, who is a reincarnated priestess.