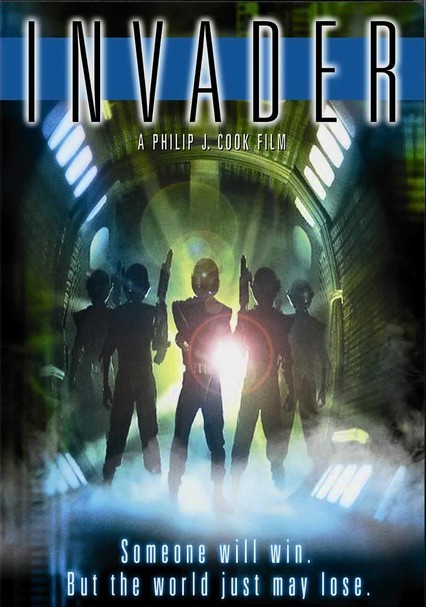 1992 R 1h 32m DVD
When a tabloid reporter looks into the crash of a military aircraft, he discovers that secret alien technology placed aboard the plane by the government has taken over the minds of the crew and intends to seize control of America's nuclear arsenal. Now the reporter and a lone military ally must convince the Pentagon that their wild story is true before the alien intelligence destroys the entire planet. Philip J. Cook directs this sci-fi thriller.