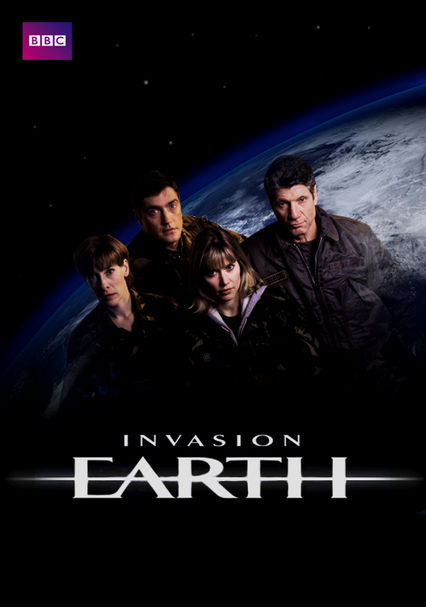 1998 NR 1 season
Earth becomes a battleground in a full-scale intergalactic war when the Royal Air Force erroneously shoots down an unidentified flying object. With the planet's future at stake, can the world work together to protect itself?

When an unidentified flying object is picked up on international radar, the Royal Air Force is dispatched to identify it. But after they goof and accidentally shoot it down over the Scottish highlands, they uncover a terrible secret: Earth is the battleground for a full-scale intergalactic war. Fred Ward, Maggie O'Neill, Phyllis Logan and Vincent Regan co-star in this taut science fiction drama, originally produced for the BBC.