Investigative Reports: Inside the FBI 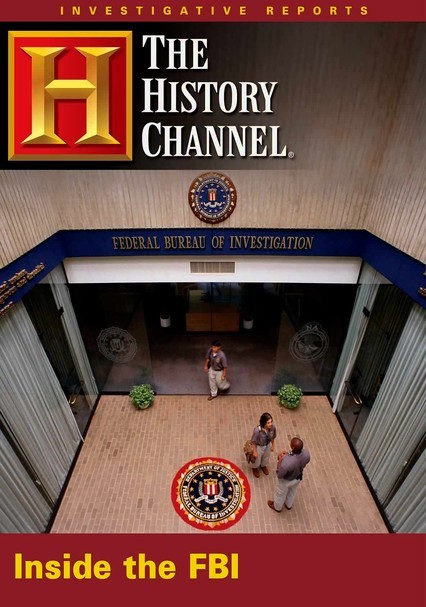 Investigative Reports: Inside the FBI

2007 NR 1h 30m DVD
Go behind the scenes for an unprecedented look at the FBI's New York City office with this documentary that features actual cases, hosted by Bill Kurtis. Granted rare interviews with some of the 1,200 agents who work there, the producers delve into previously classified cases involving terrorists, mobsters and spies. Hear the bizarre case of one man who was kidnapped and buried alive for nearly two weeks before being rescued.