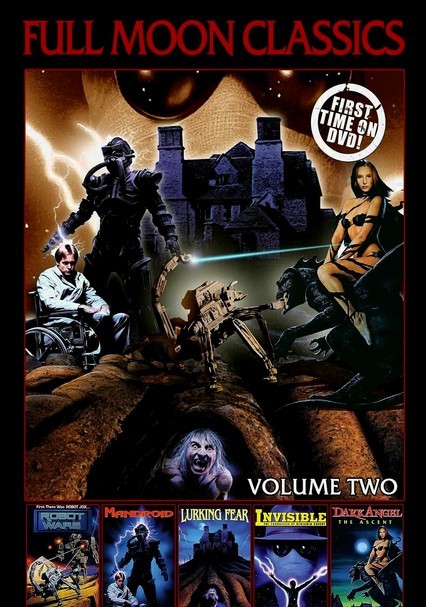 1994 NR 1h 23m DVD
When the smoke clears after an accident, scientist Benjamin Knight (Brian Cousins) is rendered invisible and asks his colleagues (David Kaufman and Jennifer Nash) to help reverse his current condition. But an unspeakable evil is waiting in the wings: the crazed and contorted Drago (Curt Lowens). With Benjamin and Drago both after the same compound -- the potentially deadly Super-Con -- it's a race against time to see who will get it first.