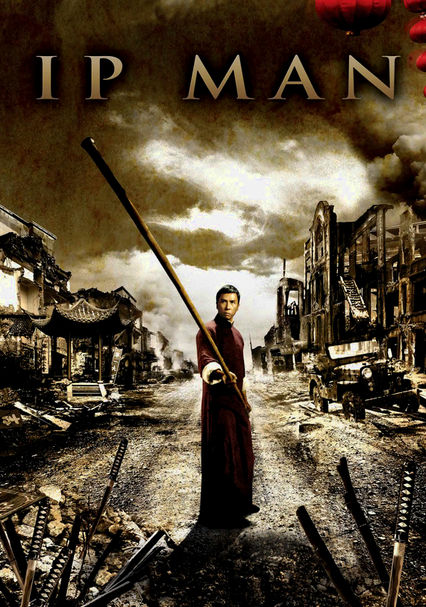 2008 R 1h 47m Blu-ray / DVD
An occupying Japanese general (Hiroyuki Ikeuchi) challenges Chinese men to duels so he can prove the superiority of the Japanese. Ip Man (Donnie Yen) -- a Chinese martial arts master forced to work in the mines -- refuses to fight, but can resist for only so long. Revisit the early days of Ip Man, who gained later fame as an early trainer of Bruce Lee, in director Wilson Yip's action-packed biopic set during the Sino-Japanese War.