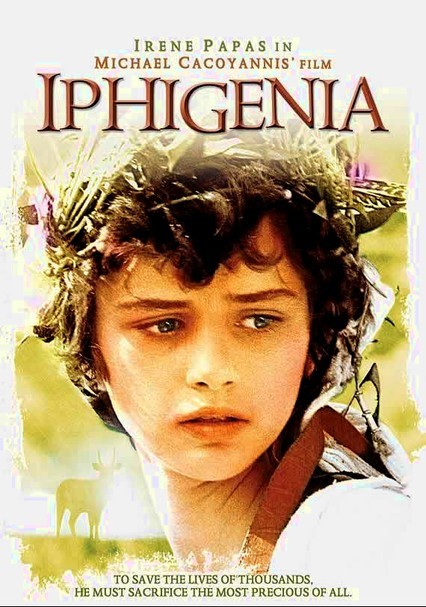 1977 NR 2h 7m DVD
Led by Agamemnon (Kostas Kazakos), the Greek army prepares to sail to war, but they're trapped at port by lack of winds. Seeking food for his soldiers, Agamemnon goes ashore, where his actions lead to unthinkable punishment: the sacrifice of his daughter, Iphigenia (Tatiana Papamoschou). Director Mihalis Kakogiannis adapted the classic Greek tragedy by Euripides into this epic retelling.