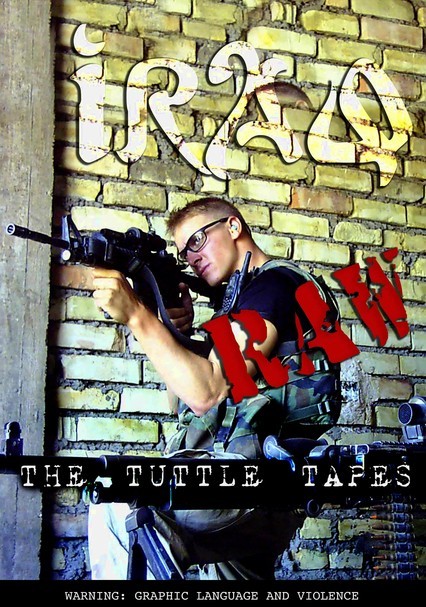 2004 NR 1h 30m DVD
Join specialist Ryan Tuttle of the Oregon National Guard for an amazingly honest tour of Iraq. Tuttle strapped a video camera to his helmet to capture the action during his 2004 deployment, including patrols in Baghdad and battles in Najaf. The result is a street-level view of the war in Iraq showing both casual encounters with local residents and the occasional moments of terror that make up a soldier's daily life.