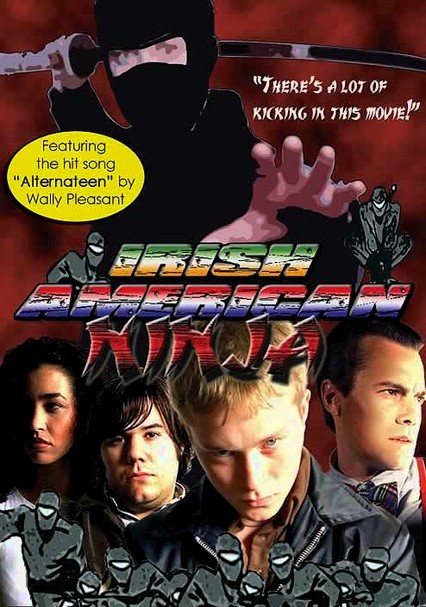 2005 NR 1h 14m DVD
After training in Japan to be a ninja, Irish-American George McGoogle (played by Bill Sebastian, who also wrote and directed the film) meets his long-lost evil ninja brother and learns about a dark family secret. Disillusioned, George stars in some Hollywood flicks, then becomes the subject of a documentary. Indie folk rocker Wally Pleasant provides music for this over-the-top action spoof. Co-stars include James Cable and Susan Dean.