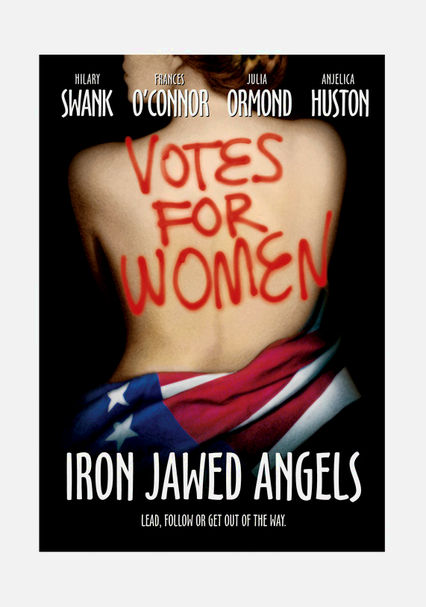 2004 NR 2h 4m DVD
From 1912 to 1920, a group of fiery young suffragettes led by Alice Paul (Hilary Swank) and Lucy Burns (Frances O'Connor) band together to wheedle the United States into adapting a Constitutional amendment guaranteeing women the right to vote. Along the way, they incur the wrath of President Woodrow Wilson (Bob Gunton) and anger other suffragette leaders (Anjelica Huston and Lois Smith). Directed by Katja von Garnier.