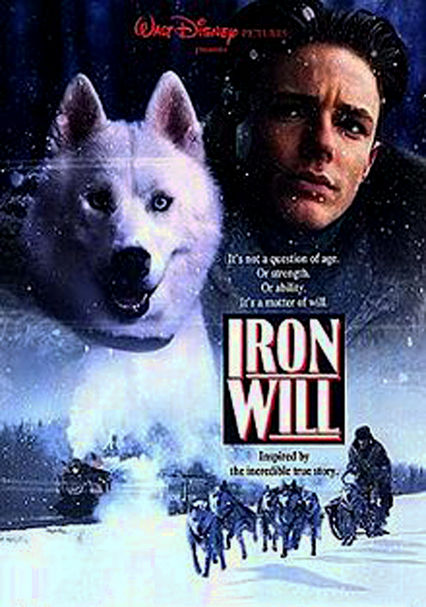 1994 PG 1h 49m DVD
After his dad perishes in a tragic dogsledding accident, it's up to young Will Stoneman to pay off the mortgage. Will wants to enter a 500-mile dogsled race with a $10,000 prize, but promoter J.P. thinks Will's too young to undertake the journey.

Parents need to know that this snowy coming-of-age film shows the teen hero confronting dangerous obstacles on the way to accomplishing his dream. While the heartwarming theme is excellent, sensitive children should be shielded from this film. In it, Will's father dies and Will is taunted by adults. There's also a graphic dog fight scene. Eight-year-olds who are mature enough will be rewarded with an excellent film. Parents may want to discuss the film's disturbing elements with younger kids after viewing. It may be hard to get adolescents to watch, but teens who give this story a try will thrill to the youthful main character's courage.

A dog is seriously injured in a dog fight. Several competitors are injured during the sled race, one after being attacked by another. The teenage hero witnesses his father's death. He's also threatened by an older character, and has to endure physical hardships.