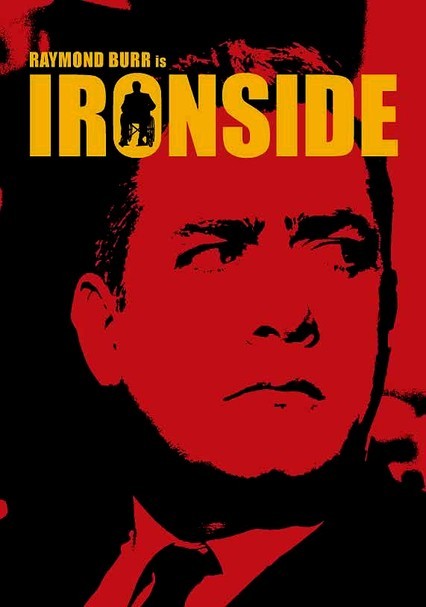 Raymond Burr stars as Robert T. Ironside, a wheelchair-bound detective who leads a team of special investigators in a battle for peace on the streets of San Francisco. Paralyzed by a sniper's bullet, Ironside is now aided by his two protégés, Det. Sgt. Ed Brown (Don Galloway) and Officer Eve Whitfield (Barbara Anderson). A popular series during the 1960s, this memorable police drama took on the hot-button issues of the times.

Parents need to know that the original Ironside offers lots of entertaining moments for police procedural fans, but really isn't intended for younger kids thanks to its story-driven narratives about things like police corruption and murder. The content is mild compared to today's procedural standards, but it contains some drinking, smoking, and occasional gun use.

Guns are visible, but shootings aren't very frequent. Ironside is in a wheelchair thanks to a bullet wound. Murder and other criminal activity are frequent themes; struggling with and fighting off people is sometimes shown.

The focus on crime sets a dark tone, but Ironside shows how smarts can catch a criminal and solve a crime. The fact that Ironside's in a wheelchair supports the idea that disabled people can fully participate in a professional environment. Concerns about gun use is occasionally discussed.