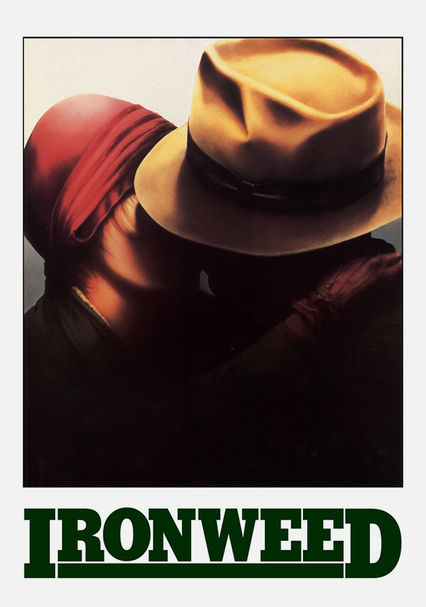 1987 R 2h 23m DVD
Jack Nicholson and Meryl Streep star in this moody Depression-era drama about Francis Phelan, a former pro baseball player haunted by his past and now living the squalid life of a nomadic drunk. Crippled by guilt and sorrow, Phelan reunites with his erstwhile lover and drinking pal (Streep) on the bleak streets of 1938 Albany, N.Y. Hector Babenco directs this Oscar-nominated adaptation of the Pulitzer Prize-winning novel by William Kennedy.