Islam vs. Islamists / Muslims Against Jihad 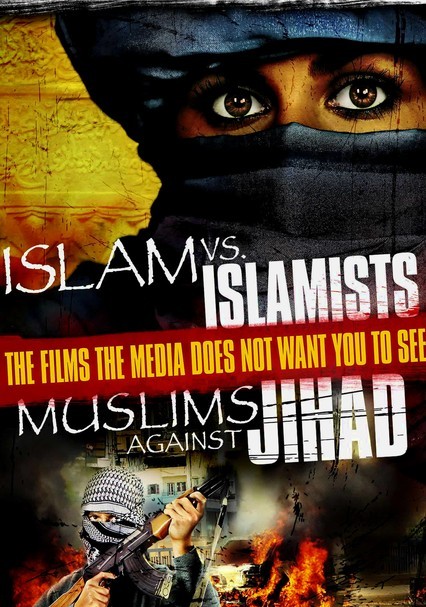 Islam vs. Islamists / Muslims Against Jihad

2007 NR 2 discs
From Western Europe to North America, anti-Islamist Muslim moderates face persecution and intimidation from Islamist extremists. This documentary chronicles these moderates' struggles to avoid being ostracized and bankrupted by extremist foes. Originally produced for the PBS series "America at a Crossroads," the film was not well-received by PBS and was instead picked up and broadcast by the Fox News Channel.