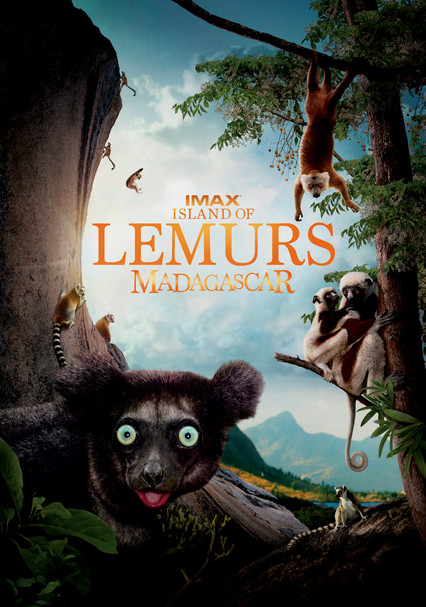 Parents need to know that Island of Lemurs: Madagascar is a 40-minute IMAX film about the unique biodiversity of the island of Madagascar, particularly the lemurs. Although there's references to certain lemurs being endangered, there's no violence -- except some potentially threatening wildfires -- to scare off younger viewers. Despite the brevity of the documentary, audiences of all ages will learn a great deal about lemurs and their importance to Madagascar and the world. This is a great family-friendly nature film to see while at a museum or any theater with an IMAX screen.

Unlike comparable documentaries, there isn't much violence in this documentary. There's references to how many lemurs have died over the years, but nothing frightening or notable. Some scenes of wildfires burning out of control and potentially threatening lemurs and their habitat.

The documentary stresses the importance of Madagascar's biodiversity and keeping lemurs safe from extinction. It also discusses humans' role in the destruction of the lemur habitat, but with a gentle touch and emphasis on what's being done to preserve the land.