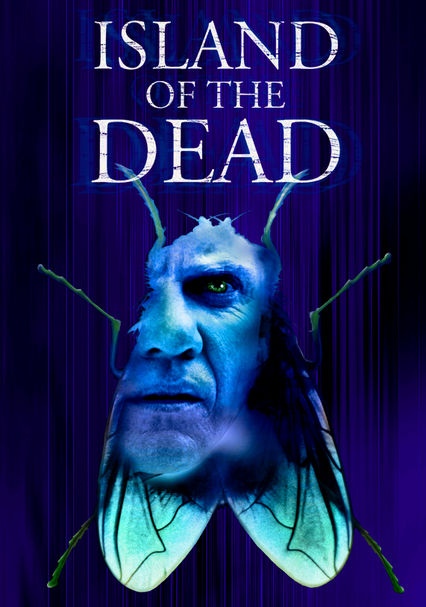 2000 R 1h 31m DVD
Malcolm McDowell, Mos Def and Talisa Soto star in this supernatural thriller about Rupert King, a rich real estate developer who's hatching a plot to build on New York's Hart Island, where, long ago, nameless many were buried. But he's soon dissuaded from his plans when fiendish flies take over the island and begin feasting on humans. Now, they're hungry for blood ... Rupert's blood.