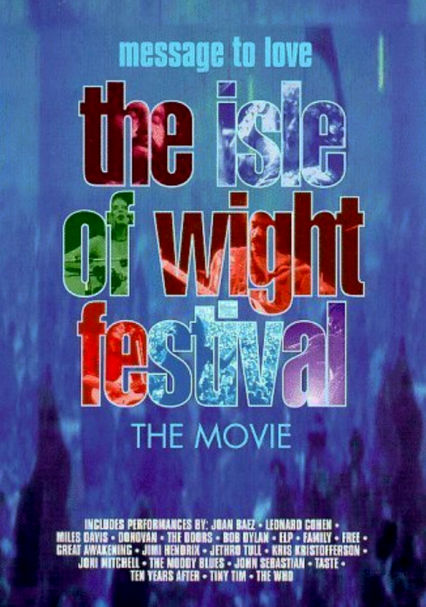 1970 NR 2h 0m DVD
In the wake of Woodstock, acclaimed documentary filmmaker Murray Lerner takes his cameras to the Isle of Wight to chronicle the clash between rock 'n' roll promoters and the fans who felt the music was theirs for the taking. Meanwhile, the concert's rock legends remain stuck in the middle. This film includes rare performances by Jimi Hendrix, the Doors, Joni Mitchell, the Who, Miles Davis and many more.