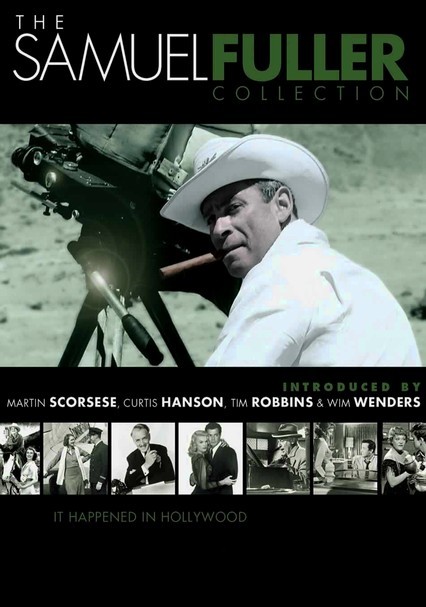 1937 NR 1h 7m DVD
Sound motion pictures have come to Hollywood, and many of the stars of the silent screen are having a tough time making the transition. Such is the case for Western star Tim Bart (Richard Dix) whose real-life cowboy ways don't translate so well to the talkies. Broke and out of options, Tim resorts to desperate measures to raise money for a sick boy who idolizes him. Fay Wray plays Gloria Gay, Tim's love interest and fellow silent-screen star.