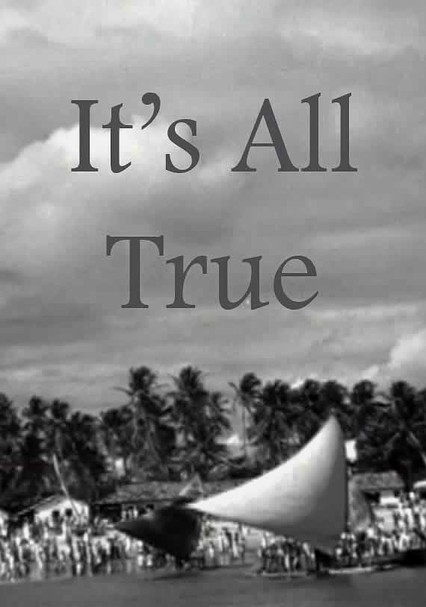 1993 G 1h 25m DVD
This movie finishes a project famed director Orson Welles started decades ago when he planned to translate on film his experiences in 1940s Brazil as a cinematic envoy for the American government. Sadly, Welles died before his film came to pass.