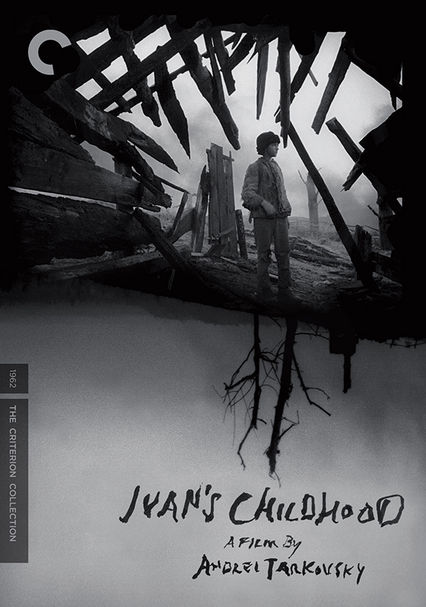 1962 NR 1h 35m DVD
Andrei Tarkovsky's debut feature is an extraordinarily moving and powerful story of war and revenge. Determined to avenge his family's death at the hands of the Nazis, 12-year-old Ivan (Kolya Burlyayev) joins a Russian partisan regiment as a scout. He becomes indispensable for his ability to slip inconspicuously through enemy lines, but as his missions become increasingly dangerous, the enemy starts taking notice.