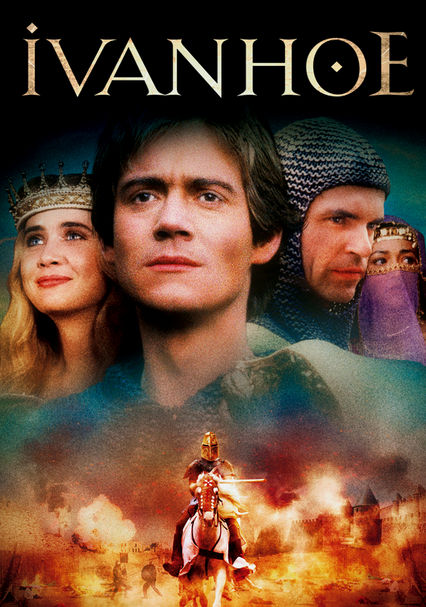 1982 NR 2h 22m DVD
In this TV version of Sir Walter Scott's epic tale, Saxon knight Wilfred of Ivanhoe fights to restore Richard the Lionheart's throne. While stirring up trouble with the king's brother, Ivanhoe finds favor with Robin Hood and his band of outlaws.