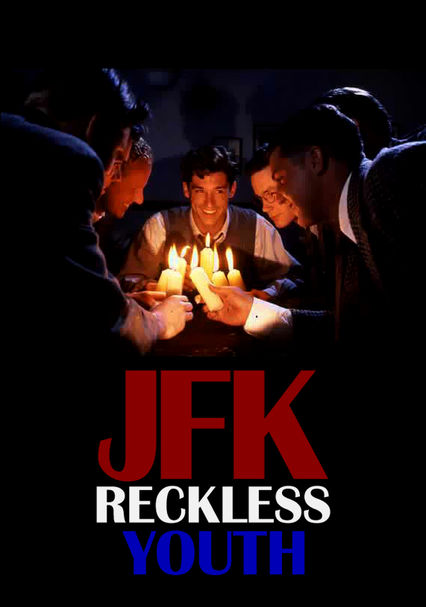 1993 NR 1 season
This miniseries traces John F. Kennedy's life, covering his relationship with his father, his World War II exploits and his notorious romantic life. The dramatic portrait follows him from his childhood through his 1946 Congressional election.

Originally produced as a television miniseries based on the best-selling book by Nigel Hamilton, this nostalgic biopic records the first 30 years of a young John F. Kennedy (Patrick Dempsey) -- before the presidency came knocking. From Kennedy's affair with a beautiful journalist (Yolanda Jilot) who was believed to be a Nazi spy to his ongoing feud with his father (Terry Kinney), this drama captures the makings of a complex and controversial man.