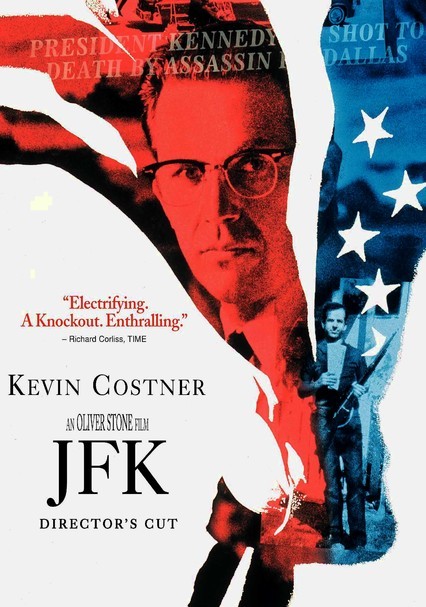 1991 R 3h 26m Blu-ray / DVD
Oliver Stone's fascinating film about the assassination of President John F. Kennedy -- one of America's most enigmatic and mythical political figures -- is even more dramatic thanks to the extra footage included in this special edition. When Kennedy is killed while visiting Dallas, a lone gunman named Lee Harvey Oswald (Gary Oldman) takes the fall. But was he acting alone, or was he part of a larger conspiracy?