JFK: The Day the Nation Cried 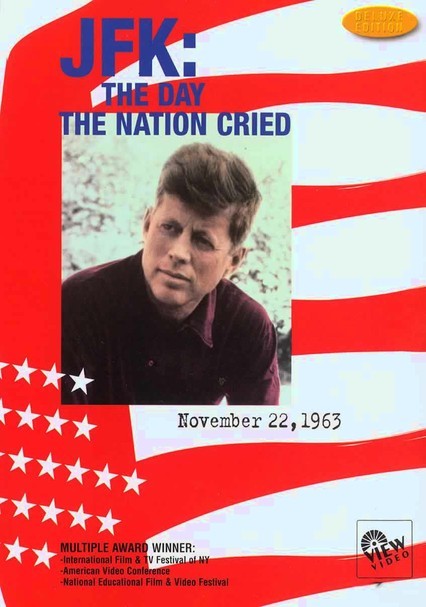 JFK: The Day the Nation Cried

1989 NR 0h 52m DVD
When President John F. Kennedy died from an assassin's bullet on November 22, 1963, the entire nation stopped to mourn the beloved leader. This documentary, hosted by James Earl Jones, seams together archival footage, newsreels and interviews with such luminaries as Gerald Ford and Coretta Scott King to re-create the events of that fateful day.