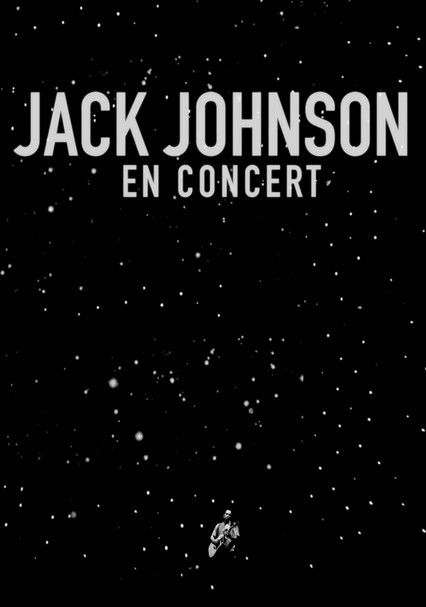 2008 NR 1h 30m DVD
Jack Johnson and his quartet toured Europe in the summer of 2008, performing at a string of legendary venues, including London's Hyde Park and Paris' Bercy. This film provides an intimate glimpse of that epic adventure. Behind-the-scenes footage of Johnson interacting with his bandmates and fans reveals an artist fully focused on the biggest tour of his career. Live tracks include "If I Had Eyes," "Sleep Through the Static" and "Wasting Time."