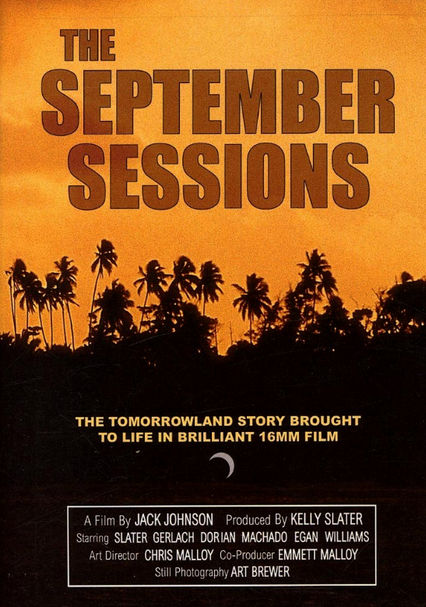 2002 NR 0h 40m DVD
Surf-pro-turned-filmmaker-turned-folk-rock-performer Jack Johnson directs this hypnotic documentary featuring top-notch surfers Kelly Slater, Rob Machado, Luke Egan and others as they ride waves on the Indian Ocean to a soundtrack of soulful grooves. Slater's contortionist moves appear to be from another dimension as he and the other athletes surf purely for pleasure atop wave after flawless wave along the Mentawai Islands.