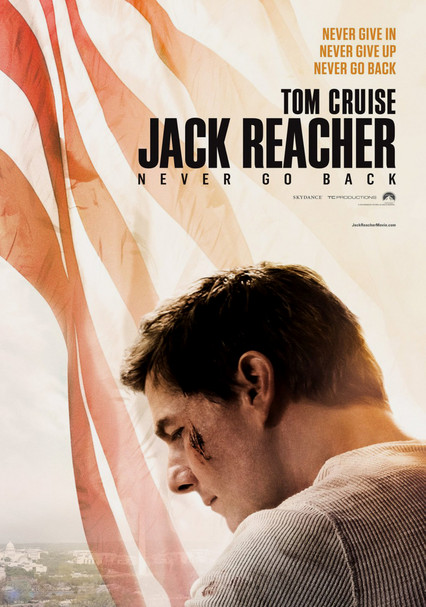 2016 PG-13 1h 58m Blu-ray / DVD
Jack Reacher (Tom Cruise) returns with his particular brand of justice in the highly anticipated sequel Jack Reacher: Never Go Back. When Army Major Susan Turner (Cobie Smulders), who heads Reacher's old investigative unit, is arrested for treason, Reacher will stop at nothing to prove her innocence and to uncover the truth behind a major government conspiracy involving soldiers who are being killed.