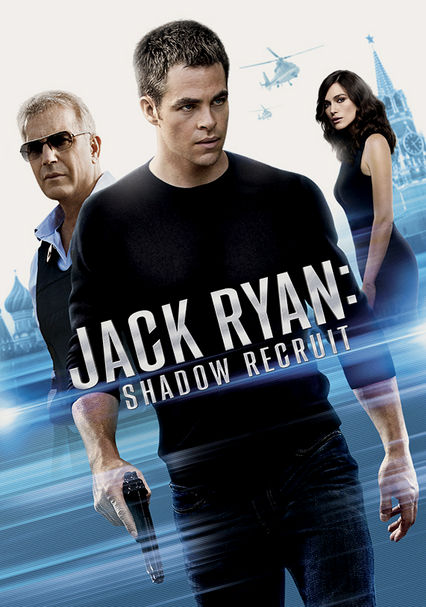 Parents need to know that Jack Ryan: Shadow Recruit is based on Tom Clancy's famous CIA agent protagonist, and includes a good bit of violence, from fast and clean shots (execution or sniper style) to more close-up drownings and stabbings and fights to the death or on moving vehicles. There's a little bit of romance -- mostly kissing and embracing in bed -- but mostly this is your typical violent (but not overly graphic) political thriller.

A few scenes of Jack and Cathy kissing and one of them talking and cuddling in bed (only bare shoulders are visible). Mentions of Cherevin's "weakness" for women.

Moderate body count: people are shot, stabbed, strangled, and drowned to death. Most of the dead are executed with a clean shot, others are killed in a more gruesome, intimate manner, like when Jack drowns a man in just a few inches of shower. A helicopter is shot down, but Jack, while injured, survives and keeps his two subordinates alive as well. Two men struggle in a moving van to kill each other and stop something terrible from happening. One plunges to his death.

The positive message is that if you want to serve your country, there's more than just joining the military as an option -- but other ways of serving the country can be just as dangerous. Jack and Cathy's relationship proves that a couple can overcome even the most serious of obstacles to stay together.

Adults drink wine and vodka at dinner. Jack acts drunk, but he isn't.