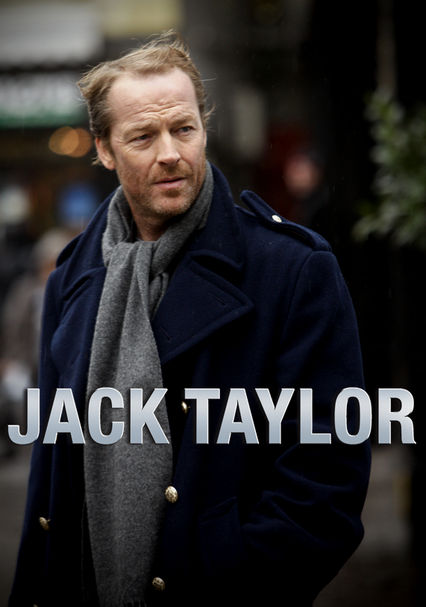 2010 NR 1 season
Set in and around Galway on Ireland's rugged western coast, Ken Bruen's bestselling crime novels leap to life in this series of TV movies featuring Jack Taylor, an alcoholic cop-turned-private-investigator who runs his new business from a barstool.

Jack Taylor is a former cop turned private investigator with little to show for his time in the Irish Guards but his old police overcoat. Few of his former colleagues have any regard for Taylor, who looks more like the people they arrest every day than one of their own.