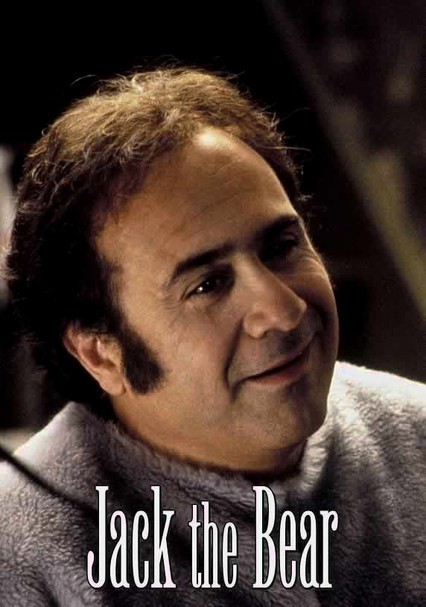 1993 PG-13 1h 39m DVD
Minor-league television celebrity John Leary (Danny DeVito) leads a peripetic existence with his two sons (Robert J. Steinmiller Jr. and Miko Hughes), moving from one station to another, eventually landing at a Podunk station as a late-night creature-feature host. His children try to adjust but run afoul of neo-Nazi neighbor Norman Strick (Gary Sinise) -- who kidnaps one of the boys after John, in a drunken stupor, lambastes Strick on the air.