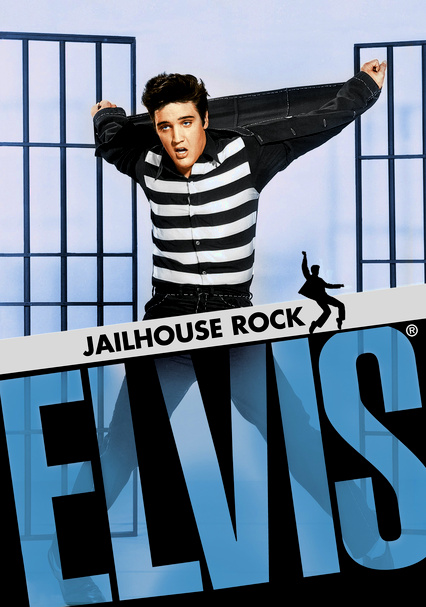 1957 NR 1h 36m Blu-ray / DVD
Considered by many fans to be Elvis's best film, Jailhouse Rock tells the story of convict Vince Everett (Elvis Presley), who, while doing time in the clink, learns a thing or two about music from his cellmate and ends up with a hit song. When freed, Vince pursues showbiz and starts his own record company with his girlfriend Peggy (Judy Tyler). But will fame get the best of Vince? Songs include "Baby, I Don't Care" and "Don't Leave Me Now."