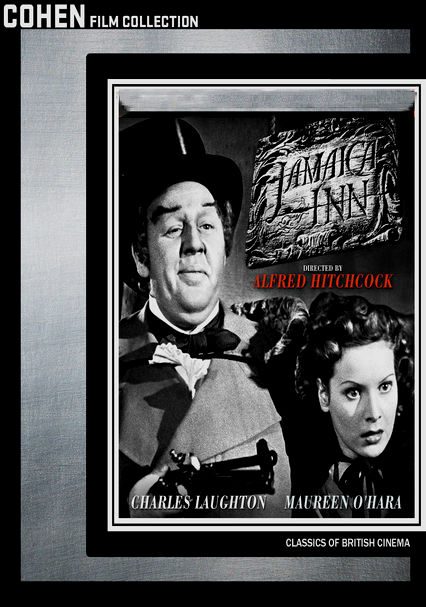 1939 NR 1h 38m Blu-ray / DVD
In 19th century England, young Mary (Maureen O'Hara) goes to live with her uncle in Cornwall after her parents die. When Mary learns that her uncle's inn is the base of a gang of smugglers preying on local shipwrecks, she soon finds her own life in danger. For help, she turns to local nobleman Sir Humphrey Pengallon (Charles Laughton). Alfred Hitchcock directed this adaptation of the Daphne Du Maurier novel shortly before he moved to Hollywood.

Genres
Classics, Classic Thrillers, Dramas Based on the Book