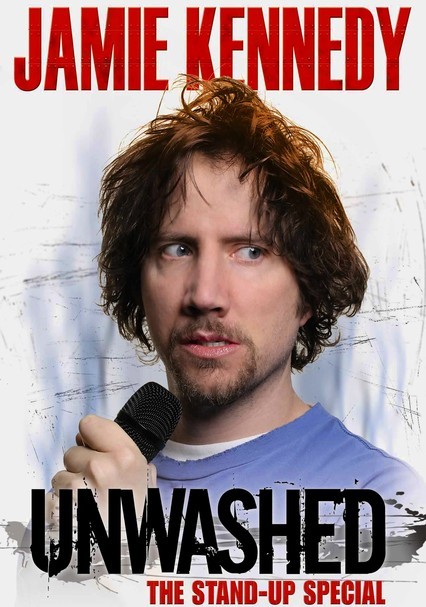 2006 NR 0h 47m DVD
In his first-ever stand-up show, filmed live at the San Jose Theater, television and film star Jamie Kennedy ("The Jamie Kennedy Experiment," Scream) unleashes his special brand of humor. In addition to Kennedy's set that features impressions of more than 40 characters, hilarious extras include the segments "How to Get a Standing O," "Why Comics Hate Morning Radio," "Jamie Pranks a Student Reporter" and "The Sage of the Baby Bit."