Jan Svankmajer: The Ossuary and Other Tales 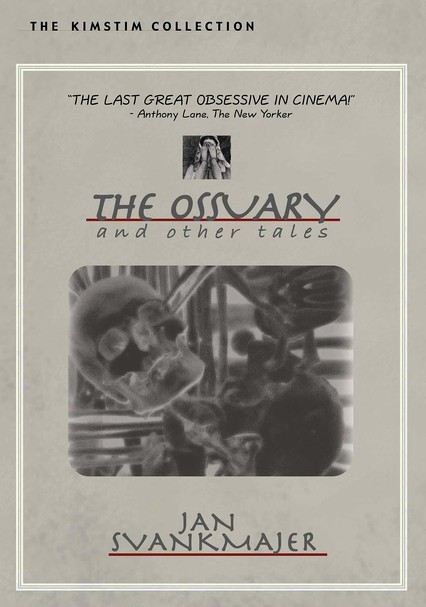 Jan Svankmajer: The Ossuary and Other Tales

1964 NR 2h 7m DVD
This collection of nine short films created by innovative Czech animator Jan Svankmajer reveals a wonderfully quirky sense of humor that undeniably influenced the work of modern artists such as Terry Gilliam and Tim Burton. Among the selections are "The Ossuary," a documentary of the underground mausoleum in the Czech Republic holding the bones of 40,000 people, and "The Last Trick," which pits two magicians against each other.