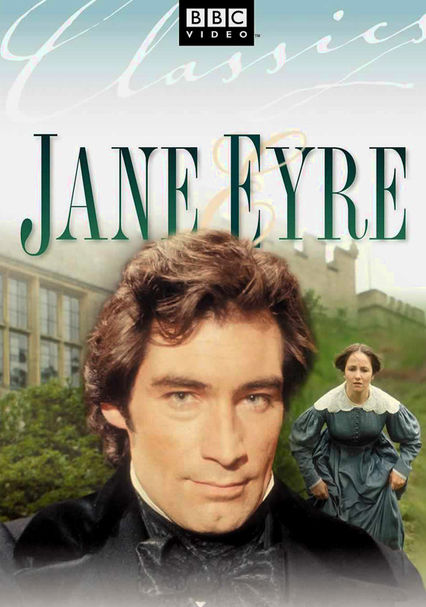 1983 NR 1 season
This expertly crafted miniseries adaptation of Charlotte Brontë's classic romantic novel vividly depicts the obstacles young Jane faces as an orphan. When she's hired as governess for the ward of Mr. Rochester, a long and complex courtship begins.

Adapted from Charlotte Brontë's gothic romance novel, this BBC miniseries tells the story of orphan Jane Eyre (Sian Pattenden and Zelah Clarke), whose early years are marked by mistreatment at the hands of her caretakers. Jane lands a governess job at Thornfield, the estate of the mysterious Mr. Rochester (Timothy Dalton), and is eventually drawn to the tortured man. But a terrible secret keeps Rochester from allowing himself to fall in love.