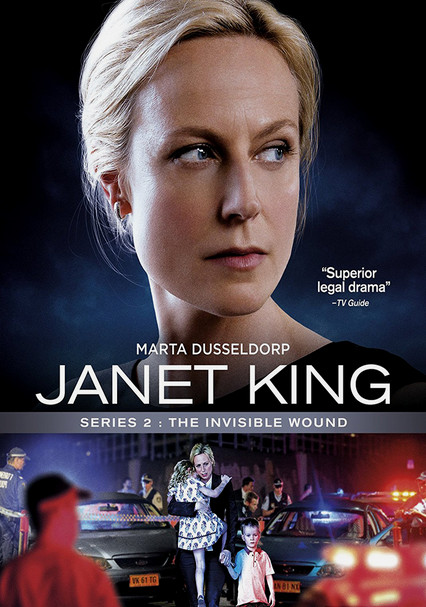 2016 NR 3 discs
When Janet is appointed to head a commission focusing on gun smuggling and other firearms crimes, she uncovers ties to the murder of her partner, Ash -- a case that has remained unsolved for two years. Before long, Janet herself becomes a target.