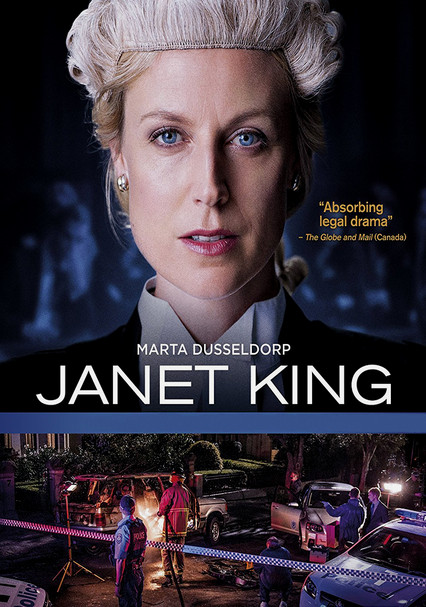 2014 NR 3 seasons
Fresh off maternity leave, prosecutor Janet King fully intends to ease back into work life. But her plans are derailed when she's immediately assigned to a case involving a high-ranking police officer.

Returning to work after maternity leave, senior crown prosecutor Janet King becomes involved in a controversial, high-profile case involving a senior-ranking police officer. She clashes with a colleague who will do anything to win and contends with Chief Superintendent Jack Rizzoli, who challenges her authority.

When Janet is appointed to head a commission focusing on gun smuggling and other firearms crimes, she uncovers ties to the murder of her partner, Ash -- a case that has remained unsolved for two years. Before long, Janet herself becomes a target.