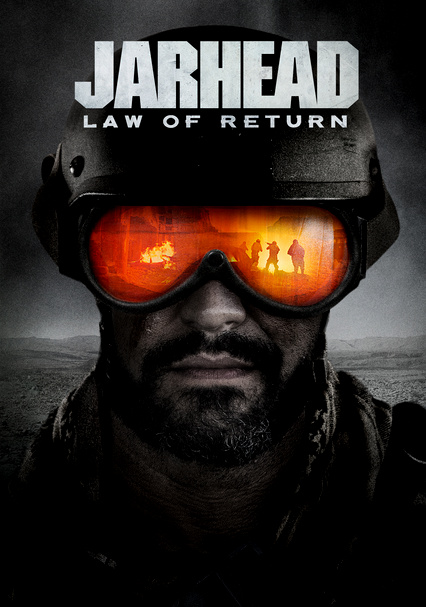 2019 R 1h 43m DVD
Major Ronan Jackson, an accomplished fighter pilot for the Israel Defense Forces and son of a U.S. Senator, is shot down while flying through Syrian airspace. After miraculously surviving the crash, Jackson is taken captive by a group of Hezbollah militiamen. A gripping and powerful story packed with hard-hitting action, Jarhead: Law of Return follows a squad of Marines, led by Sergeant Dave Flores, as they risk their own lives in the hopes of saving an ally they've never met.