Jason Mraz: We Sing, We Dance, We Steal Things 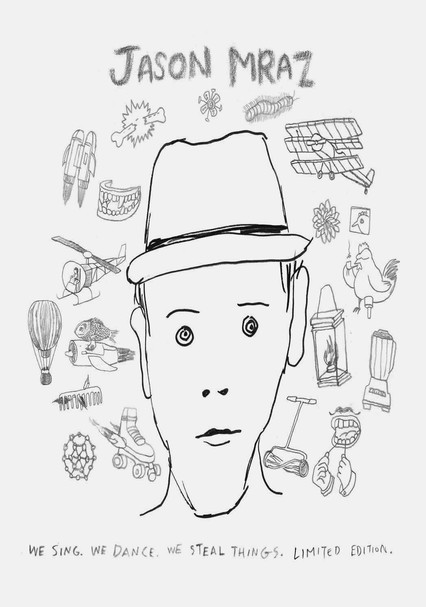 Jason Mraz: We Sing, We Dance, We Steal Things

2008 NR 1h 59m DVD
In addition to a 30-minute tour travelogue documentary and photo retrospective, this release features Jason Mraz's full concert performance from 2008, with renditions of songs like "Make it Mine," "Geek in Pink" and "Plane." Bursting onto the scene with the hit "The Remedy (I Won't Worry)," singer-songwriter Mraz has enjoyed the kind of success few artists achieve, marked by top 10 hits, chart-topping albums and Grammy nominations.