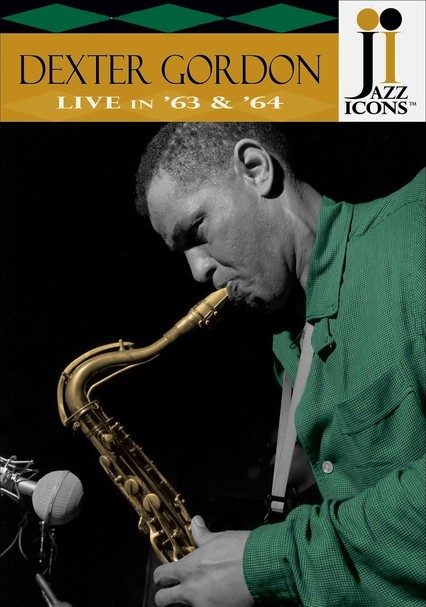 1963 NR 1h 10m DVD
Recorded at the peak of bebop legend Dexter Gordon's incredible career, this set of three European concerts features the tenor sax player performing classics such as "Blues Walk," "A Night in Tunisia," "Second Balcony Jump" and "You've Changed." Cited as a major influence by many great musicians, including John Coltrane and Sonny Rollins, Gordon lived many years in Copenhagen and Paris, enjoying considerable success throughout Europe.