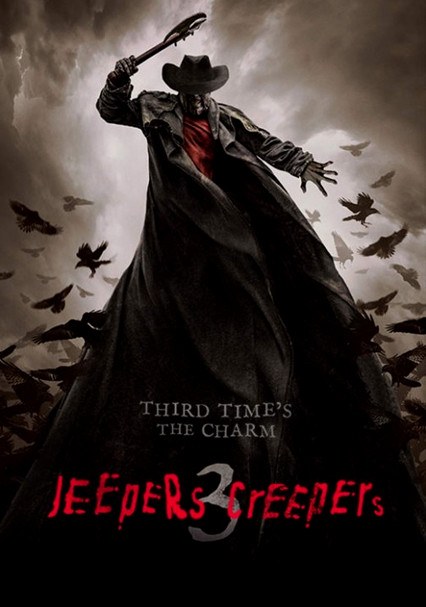 2017 R 1h 41m Blu-ray / DVD
Trish Jenner is now a mother of a teenage son named Darry, named after the brother she lost 23 years ago. Trish has recurring nightmares where her son suffers the same fate as her brother did, being killed by the Creeper. Determined to prevent this from happening, Trish who is now a rich and powerful woman, sets out on a final quest with Jack Taggart Sr. and Jack Taggart Jr. to end the Creeper's reign of terror once and for all.