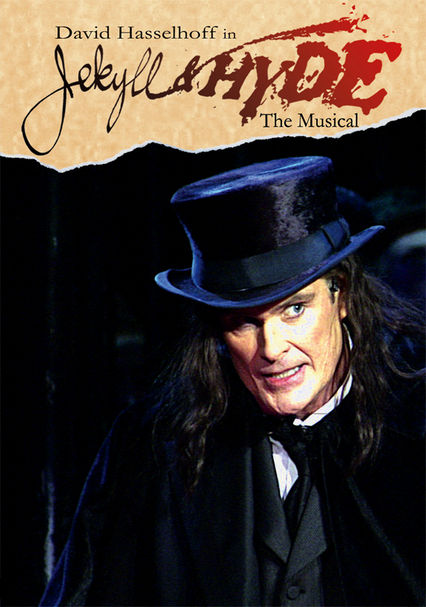 2001 NR 2h 14m DVD
Author Robert Louis Stevenson's gothic chiller about the battle between good and evil is adapted for the stage in this stunning Broadway musical starring David Hasselhoff in an intense performance as the tortured title characters. Captured on film with 10 high-definition cameras, the 2001 production co-stars Coleen Sexton as Lucy Harris, the beautiful young prostitute entangled with both Jekyll and Hyde.