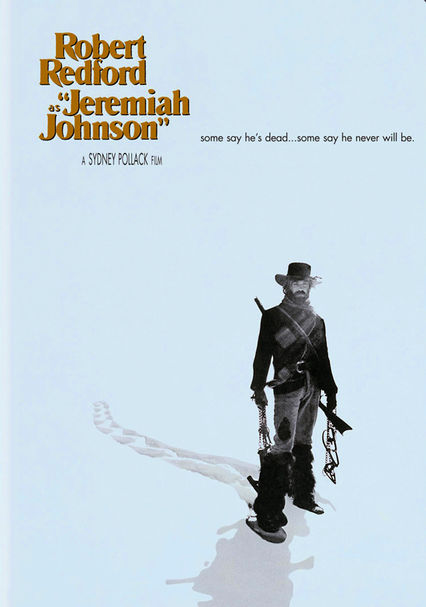 1972 NR 1h 56m Blu-ray / DVD
In a quiet performance (he speaks perhaps 30 lines of dialogue in the whole film), loner Jeremiah Johnson (Robert Redford) seeks isolation in the mountains, but he's forced to battle nature's inconstancy and nearly every American Indian in the vicinity to survive. Redford persuaded director Sydney Pollack to film in Utah, ensuring that the movie -- based on Vardis Fisher's novel -- would have a breathtaking backdrop.