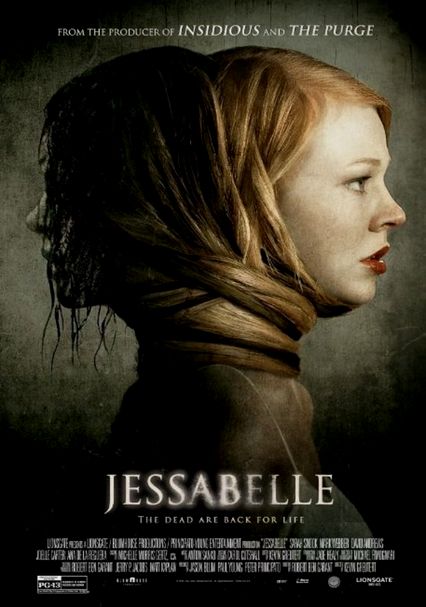 2014 PG-13 1h 30m DVD
The place that Jessie hopes will restore her after an accident that's left her unable to walk may destroy her instead in this Louisiana-set chiller. Recuperating at her father's home, Jessie finds a gift from her long-dead mom and an angry ghost.