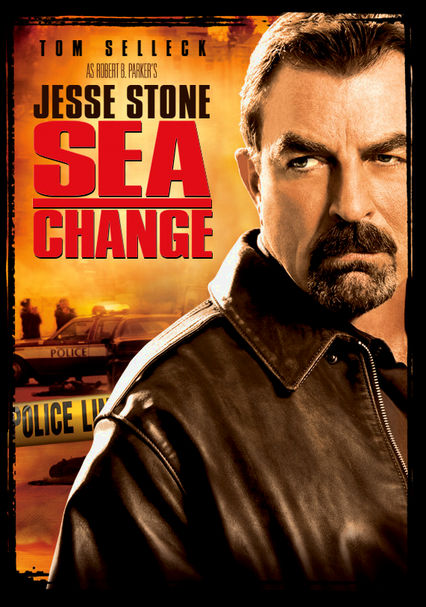 2007 NR 1h 29m DVD
In this exciting drama, Jesse Stone has settled in as the police chief of the small New England town of Paradise, Mass., and his ultimate nightmare has come true: Stone finds himself filling his time writing parking tickets and struggling to keep his ever-present attraction to beautiful women and booze under control. With one of his officers on maternity leave and another fighting for his life after suffering a gunshot wound, Jesse's restlessness gets the best of him and he re-opens a 12-year-old cold case involving the murder of a bank teller. Jesse finds his unsolved case unfolding while he's also investigating the tawdry circumstances surrounding an alleged rape aboard a yacht during the town's annual Race Week.